Luckenwalde is a city with approx. 21,000 inhabitants 50 km south of Berlin and is situated between the beautiful landscapes of the Fläming region and the Baruth glacial valley. The city is the administrative center for more than 160,000 people as the capital of the district of Teltow-Fläming – one of the most dynamic economic regions in Germany. 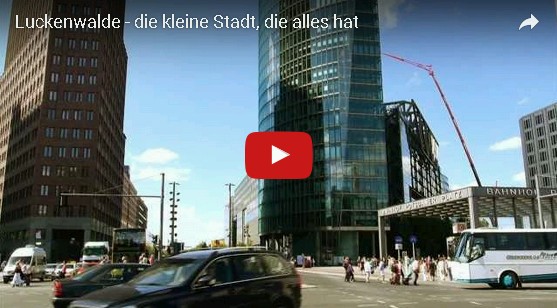